All our services at a glance …

Coral reefs are among the richest, oldest and most complicated natural areas in the world.
Imagine: on a single reef about 200 species of coral, 300 species of fish and 10,000 to 100,000 species of invertebrates can occur. Coral reefs cover only a quarter of a percent of the sea surface. Yet 25 percent of all fish species depend on the reef. The fish find a place to live there, they give birth to their young or find their food there. Not only millions of animals (most of which are still waiting to be discovered) depend on the coral reef, but also millions of people. The reef is also a treasure trove of medicines and serves as a coastal protector. Enough reasons to be careful with it,
Corals are living organisms that can get sick. Plastics play a major role in this, as is now evident for the first time. Coral broken by plastic is injured and susceptible to diseases. These not only affect that one coral, but spread over an entire reef. 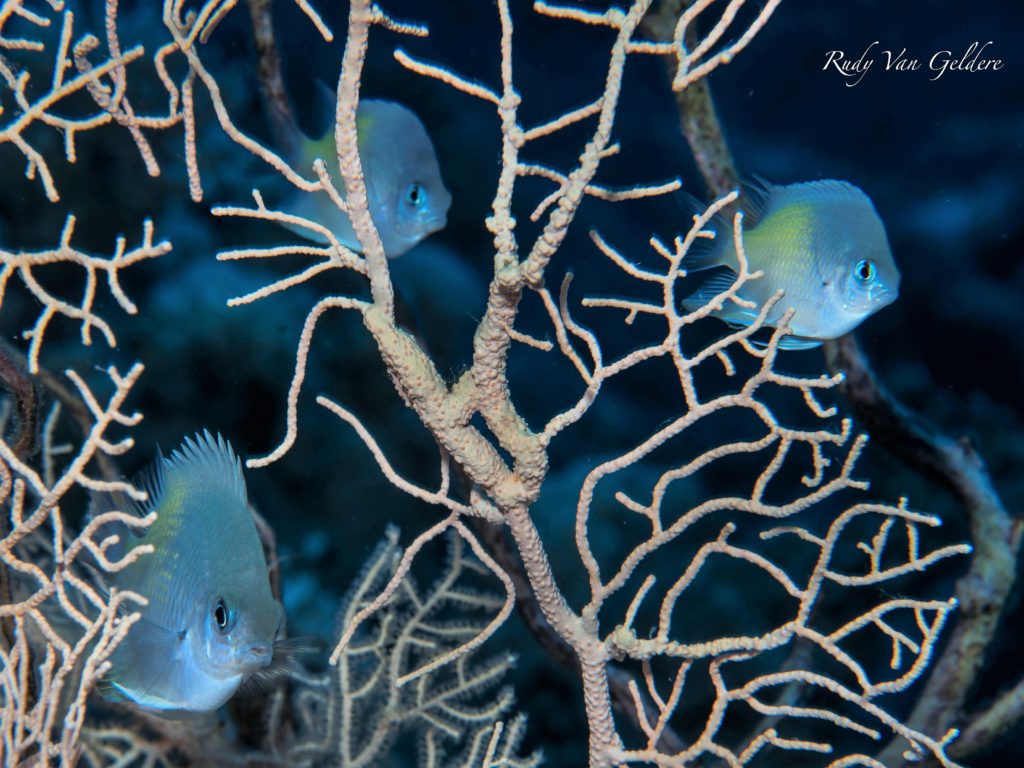 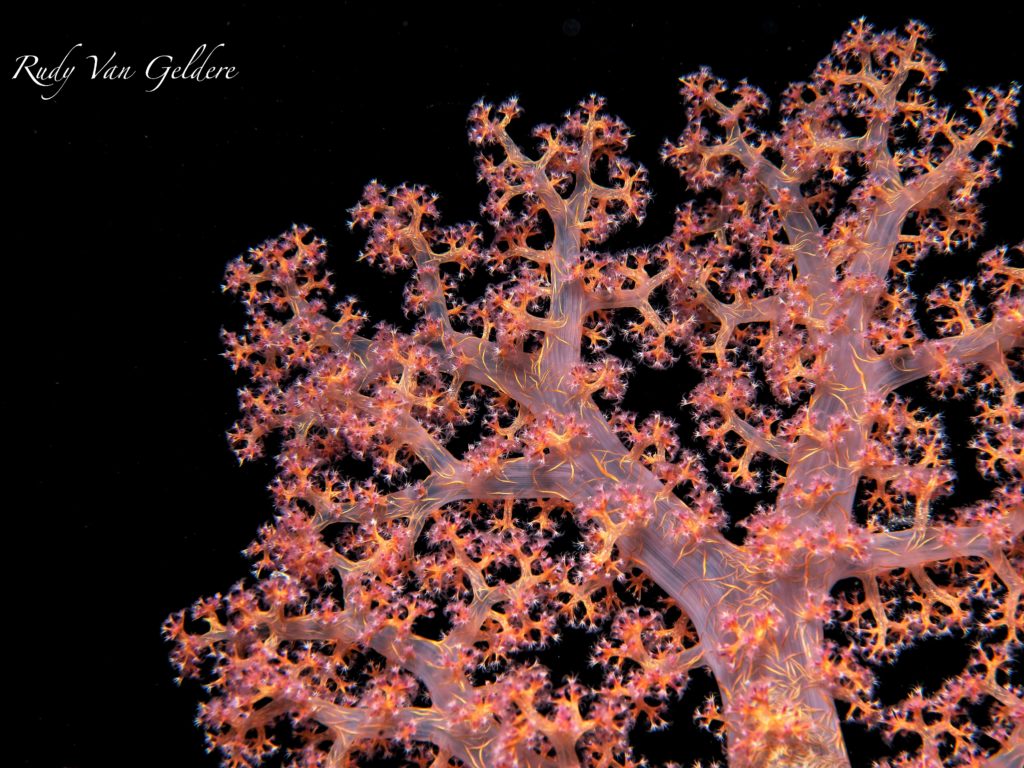 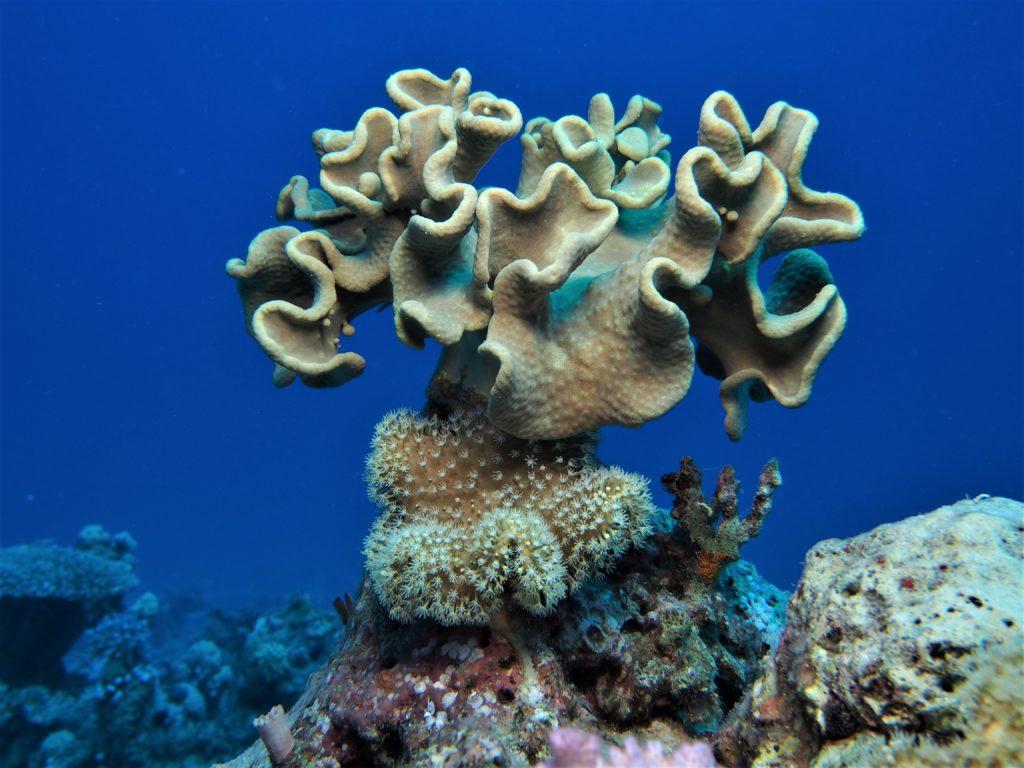 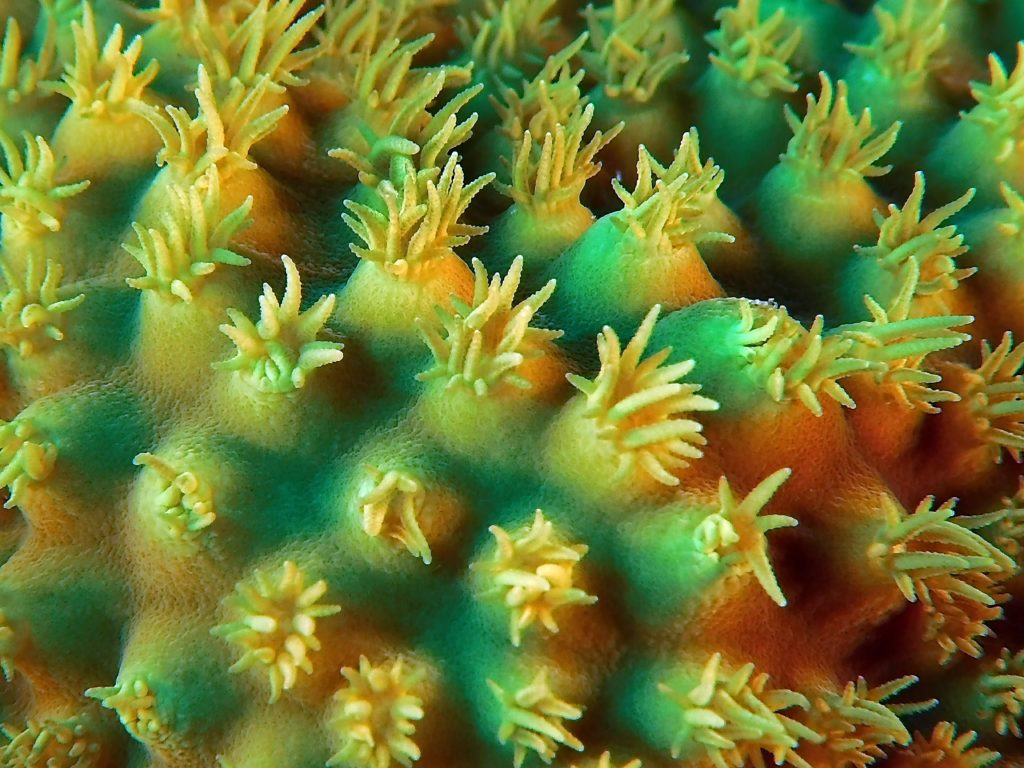 How can we help?

Reusable straws drink just as fine as plastic straws, but are so much better for the environment. You do not have to throw them away after use, you just wash them off and then use them again. Good for you and nature.
In the shop we have an extensive range of reusable straws.
People who apply sunscreen on a tropical beach are usually not aware of any harm. However, there is a risk that they will unintentionally contribute to the coral dying on the spot. Some creams contain oxybenzon, which is very toxic to coral. The substance, which absorbs UV rays, appears to be in high concentrations in water on popular beaches. Coral larvae become deformed as a result; they completely encapsulate inside their lime skeleton, as if they were making their own coffin. Adult polyps no longer grow, so the coral becomes sterile and withers away.
Don’t pollute your dives, bring a waste net. 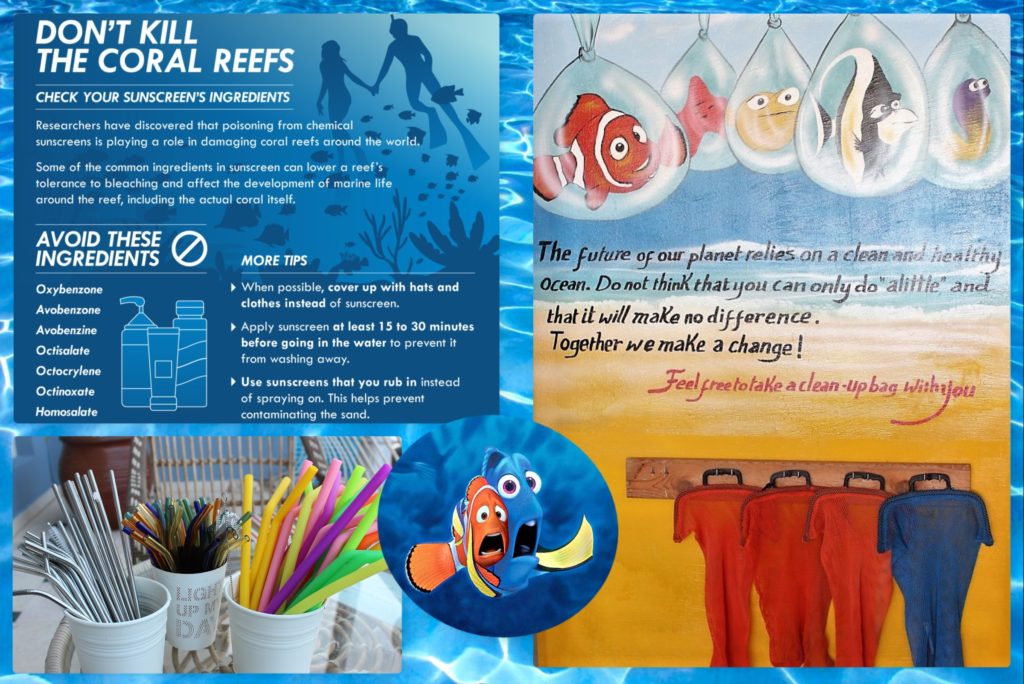 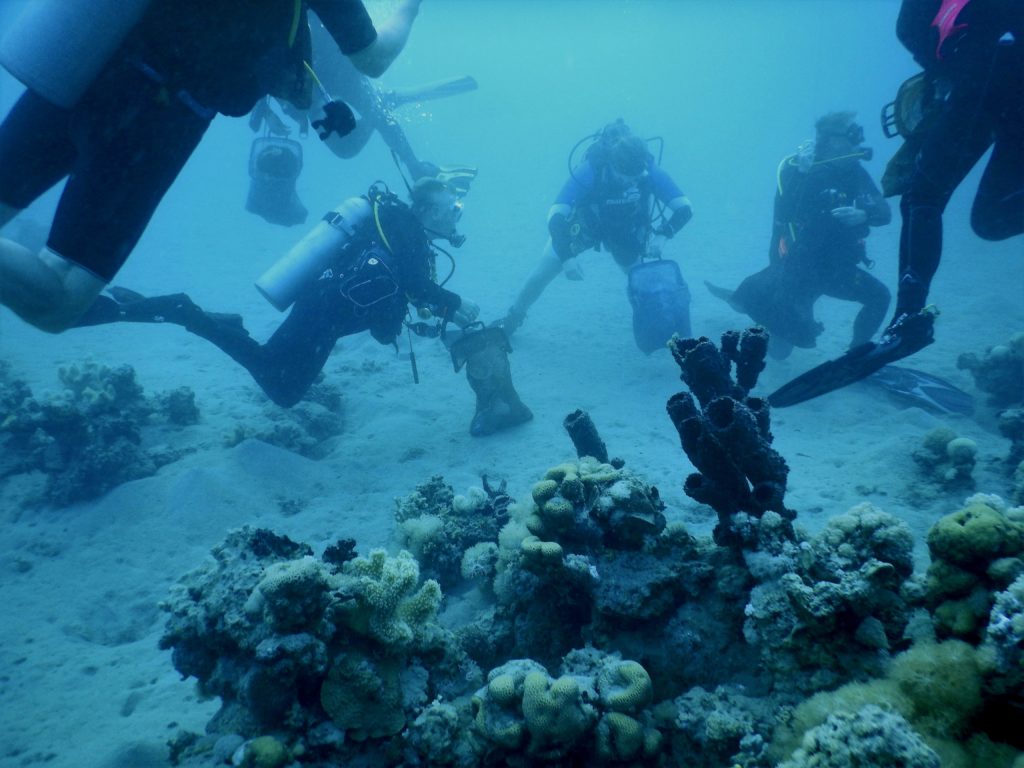 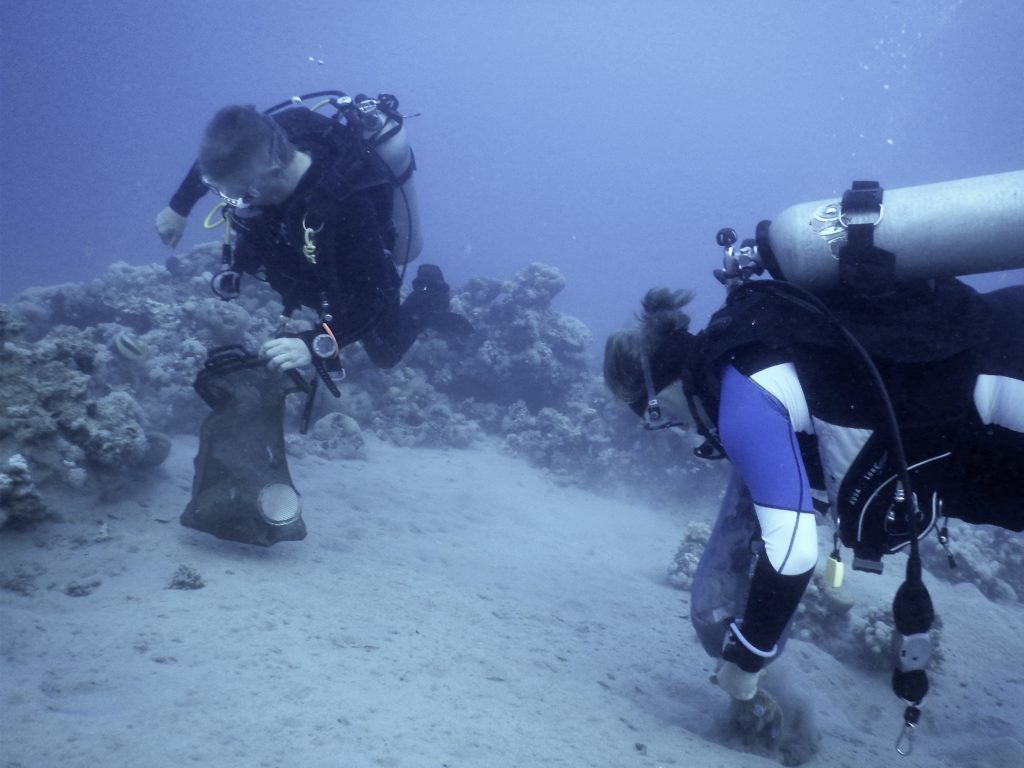 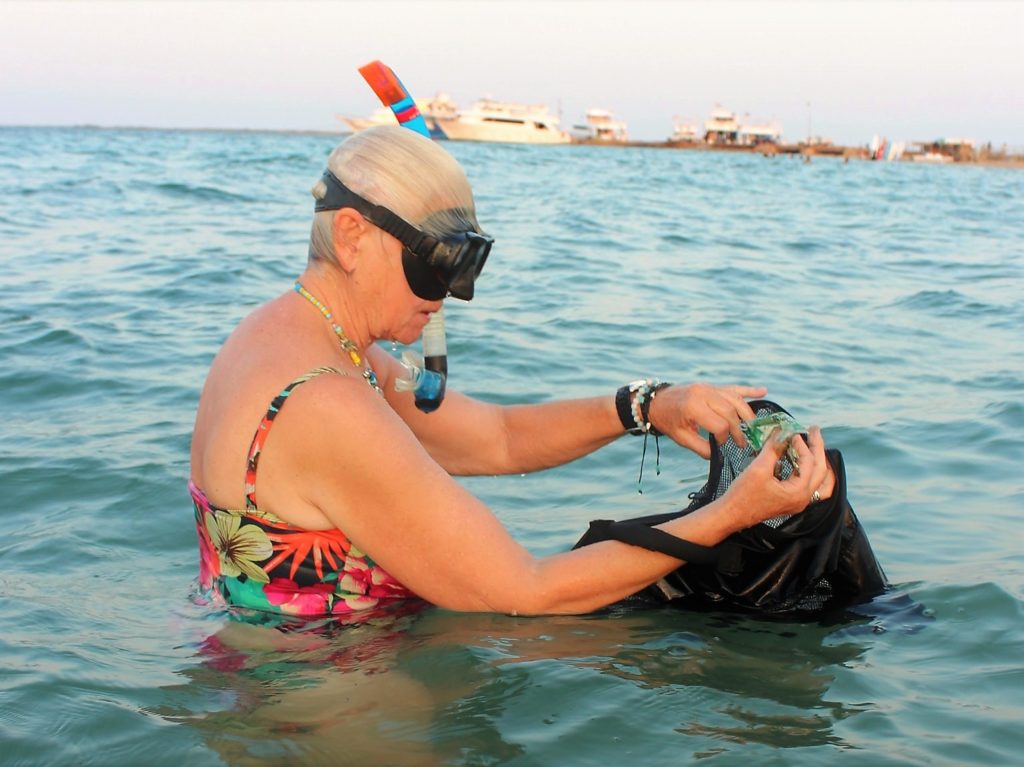 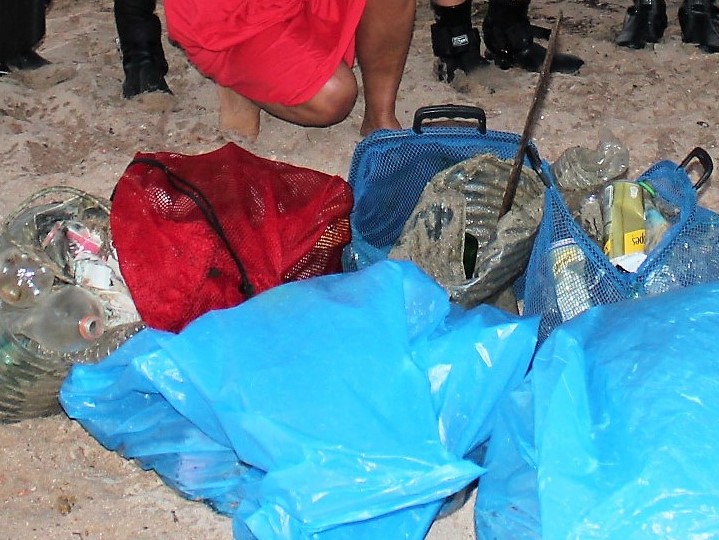