Egypt is located in northeastern Africa and is now primarily a popular holiday destination. Safaga is located about 60 kilometers from Hurghada. 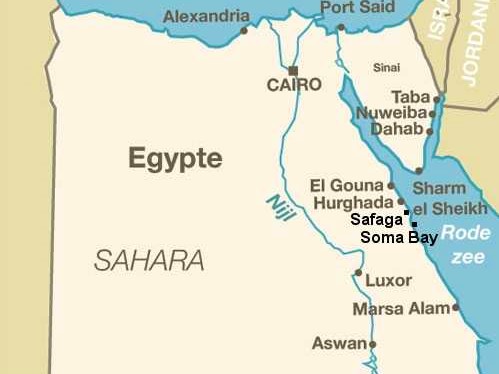 Since June 2014 Field Marshal Abdel Fattah al-Sisi was chosen to be the sixth president of Egypt. He has the Egyptians promised little, only that it will be a difficult time. Sisi wants to create a stable state again from Egypt and the Egyptians called there to work with.

Recently, it has become clear that Sisi want to build 20,000 new schools, 25 cities and 8 new airports. He also wants to make large tracts of desert for agriculture. He wants to pay for it by appeal to Egyptians abroad, foreign investors and other Gulf states.  Sisi also suffers from high subsidies on energy and other basic needs, but has indicated the time being to leave them alone. However, the taxes are increased on fuel and alcohol. Sisi also started the construction of a second Suez Canal.

In addition to the existing channel which was opened in 1869, a second channel with a length of 72 km. The number of ships that can pass will double. 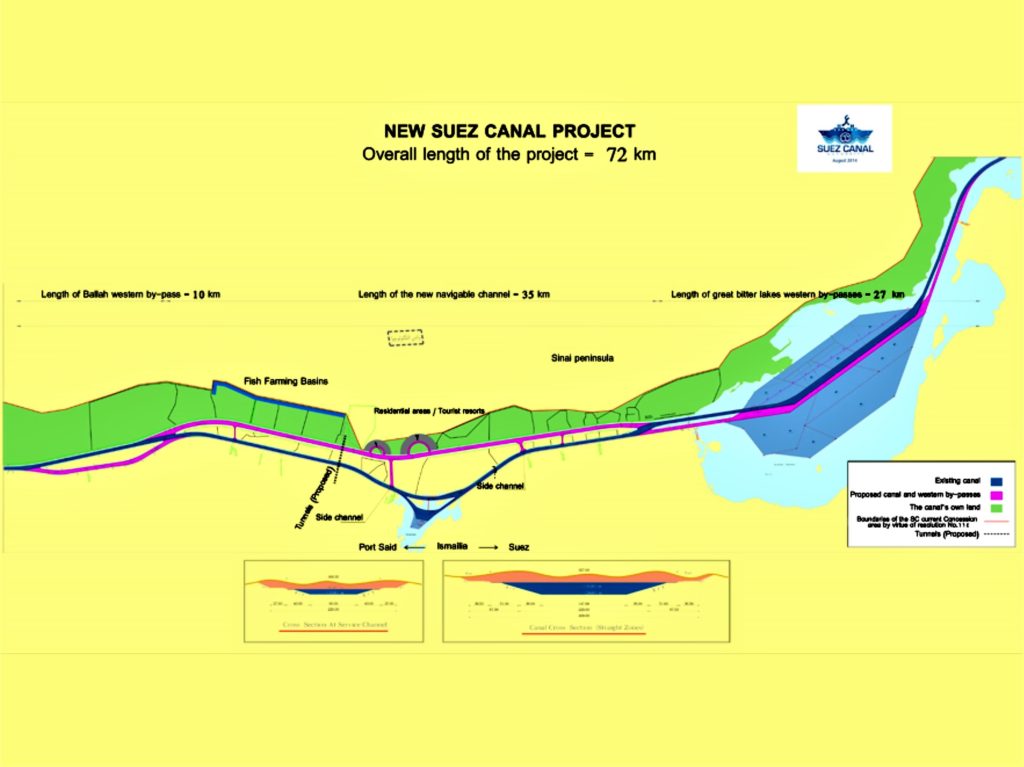 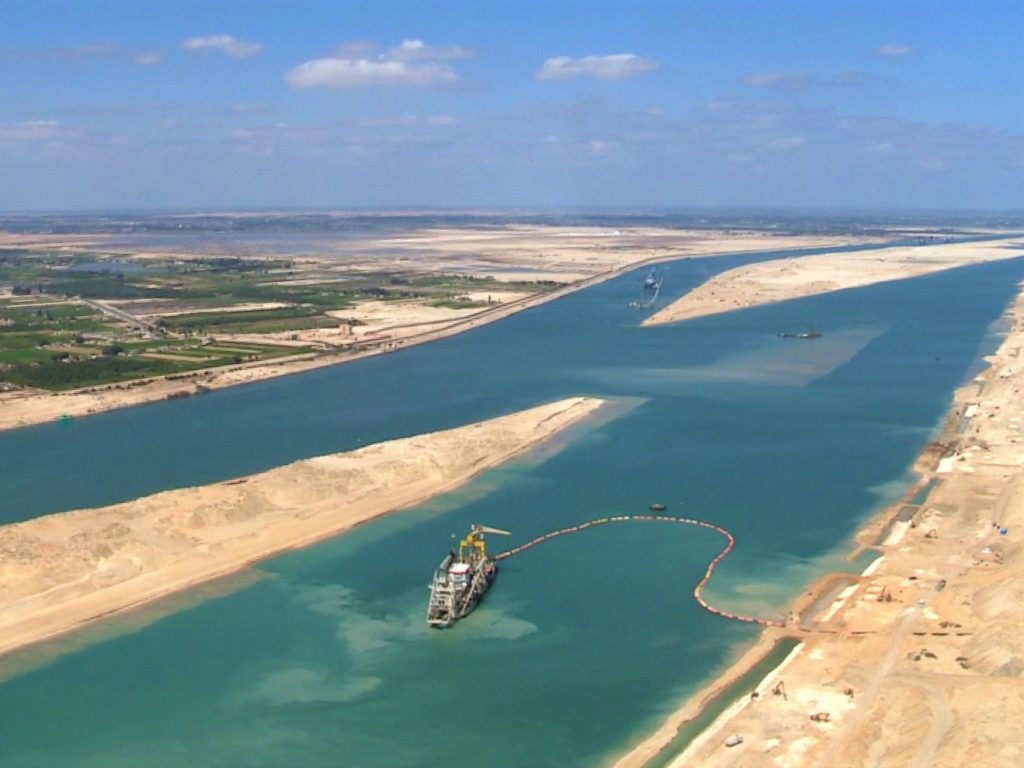 The exchange rate against the euro fluctuates quite a lot. Those who want to withdraw money can go to a large number of ATMs, especially in large cities and tourist places.